Sustainable Metallization for the Graphic Arts.

EcoLeaf is a new category of metallization for the Graphic Arts. It is used to embellish labels, folding cartons, flexible packaging and more. By only using the precise amount of metal required, EcoLeaf eliminates the need for Hot- and Coldfoil.

You can generate a wide range of metallic embellishments: 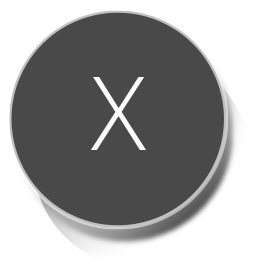 Before print
after print

„Sustainable metallization for decorative printing without Hot- and Coldfoil“

EcoLeaf metallization units will be available for all printing segments, including labels, folding cartons, flexible packaging, commercial printing, and publishing. It will fit a wide range of applications like Personal Care, Food and Beverage, Consumer Products or Health Care.

The first module to be commercialized is designed for use with narrow web presses and the production of labels. Future metallization units will be available for sheetfed and mid-web printing presses.

Before print
after print

ACTEGA Metal Print was founded in February 2017 with a mission to revolutionize graphic arts with a sustainable metallization technology that significantly reduces the amount of material, waste, cost and production time for creating decorative embellishments compared to today’s conventional processes that are mainly foil-based.

To achieve this mission, ALTANA’s ACTEGA division acquired Nano-Metallography™, a unique technology that was first unveiled at the drupa 2016 print exhibition by , founder of the Landa Group. This game-changing technology, now called “EcoLeaf” will be commercially available from summer 2020. 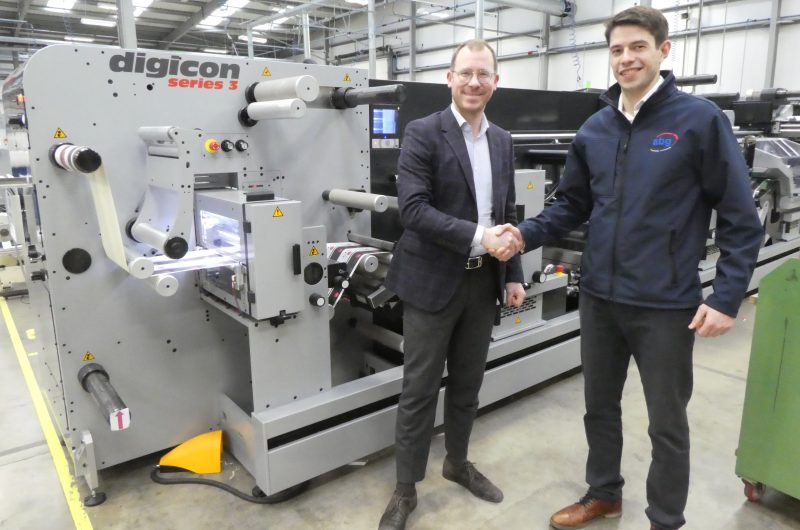 ACTEGA Metal Print GmbH today announces the German print specialist, Kolbe-Coloco Spezialdruck GmbH, as the world’s first beta customer for its revolutionary, sustainable and cost-effective metallization technology, EcoLeaf™. Focusing on high-end applications, the company will use the new solution to print profit driving metallization embellishments onto self-adhesive labels for a broad variety of markets.  The company cites the eradication of foil and its sustainability advantages as a key decision.

Based in Versmold, only a 1.5 hours drive from ACTEGA in Lehrte, Kolbe-Coloco is part of the 550 people Hamburg based printing group, H.O.PERSIEHL. 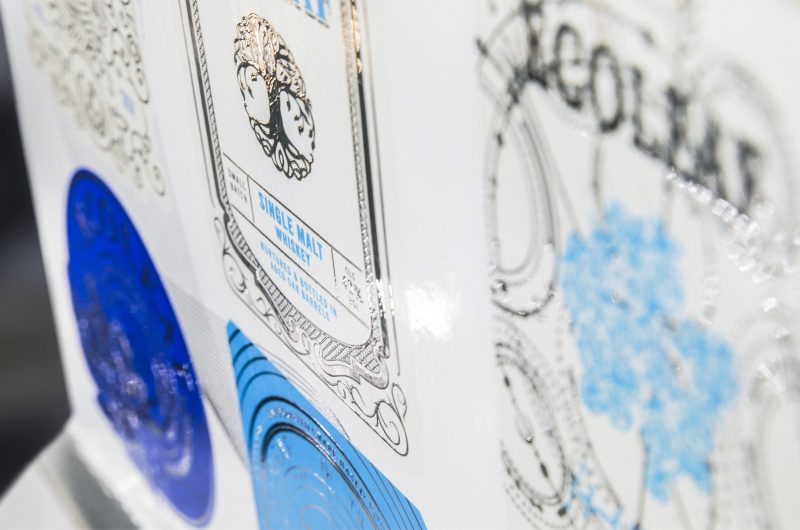 Kolbe-Coloco Spezialdruck GmbH, a German printer based in Versmold, has installed the first of a new metallization technology called ECOLEAF, for use on a narrow web label press. This sample shows ACTEGA’s Metal Print ECOLEAF metallization.

ECOLEAF was originally developed by Landa and first shown as Nano Metallography at Drupa 2016. Landa sold the technology to ALTANA’s ACTEGA Coatings & Sealants division in 2017. ALTANA used it as the basis of a new company, ACTEGA Metal Print, and has further developed the technology.

Conventional metal foiling leads to a great deal of waste as it involves cutting an image out of a sheet of foil and throwing away the unused part of the sheet. But ECOLEAF works by applying a thin layer of silver metallic flakes or pigments to a donor roller that is then applied to the image to create the decorative effect.